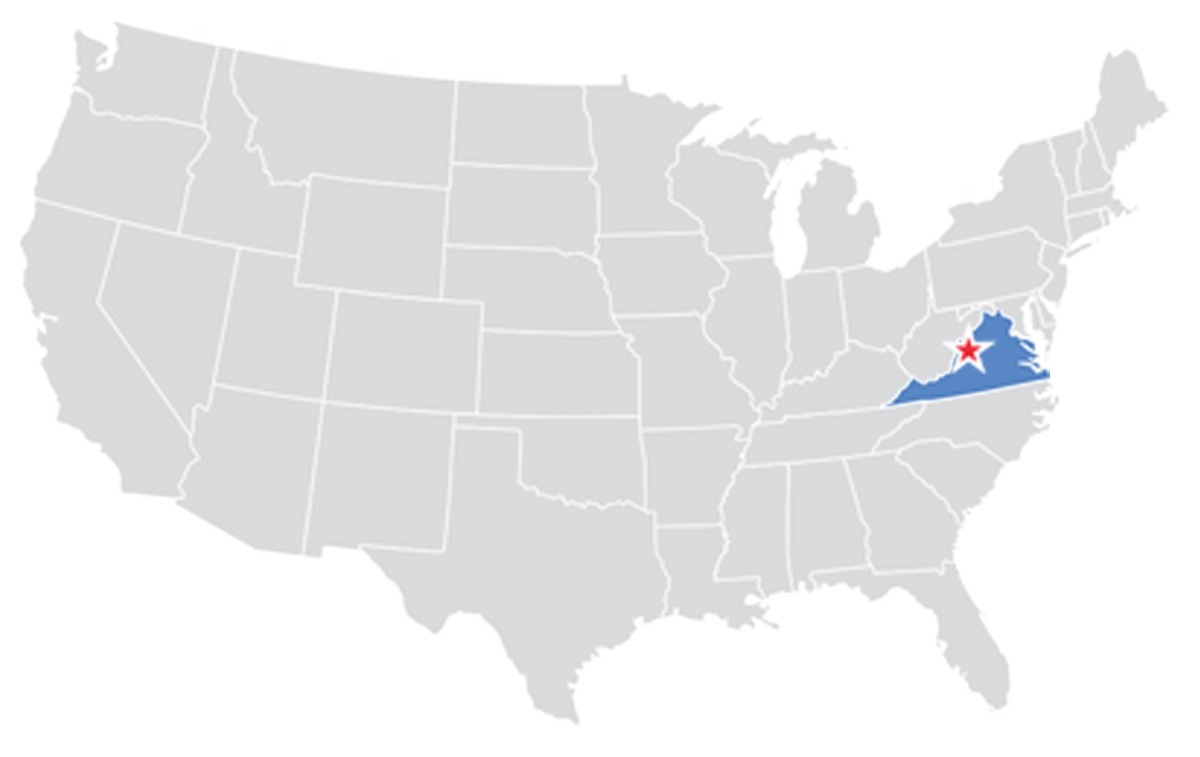 Plans to expand further into the northeastern United States and Canada prompted construction of facilities in Stuarts Draft, Virginia. That bakery began operations in 1990 and houses some of the company's most innovative technology, and it carries on McKee Foods' rich tradition of using the most advanced processes and machinery in the baking industry.

Located in the beautiful and historic Shenandoah Valley, our Stuarts Draft Plant is one of the most modern facilities in the baking industry. More than 1,000 employees in Stuarts Draft use some of the industry's most innovative machinery and advanced production methods to make our products. The plant, built in 1990, also has an active employee recreation association with a pool, children's area and walking trail.

Stuarts Draft is minutes away from the Blue Ridge Parkway and Appalachian Trail, and it's surrounded by many national and regional parks and forests, including the Shenandoah National Park, George Washington National Forest, Natural Chimneys Park, and Grand Caverns Park. Local festivals include a Daylily Festival, Fall Foliage Festival, Fly Fishing Festival, Jazz in the Park, Oak Grove Folk Music Festival and a Summer Extravaganza Event.

Waynesboro and historic Staunton are Stuarts Draft's closest neighboring communities. Staunton was chosen as one of the National Trust for Historic Preservation's "Distinctive Dozen" communities in 2001 and one of five "Great American Main Street Communities" in the United States in 2002. Waynesboro is home to the Artisans Center of Virginia, the state's official center for artisans offering educational programs, a studio area, and sales gallery.